The Invention Of Eyelash Extensions

The Invention Of Eyelash Extensions 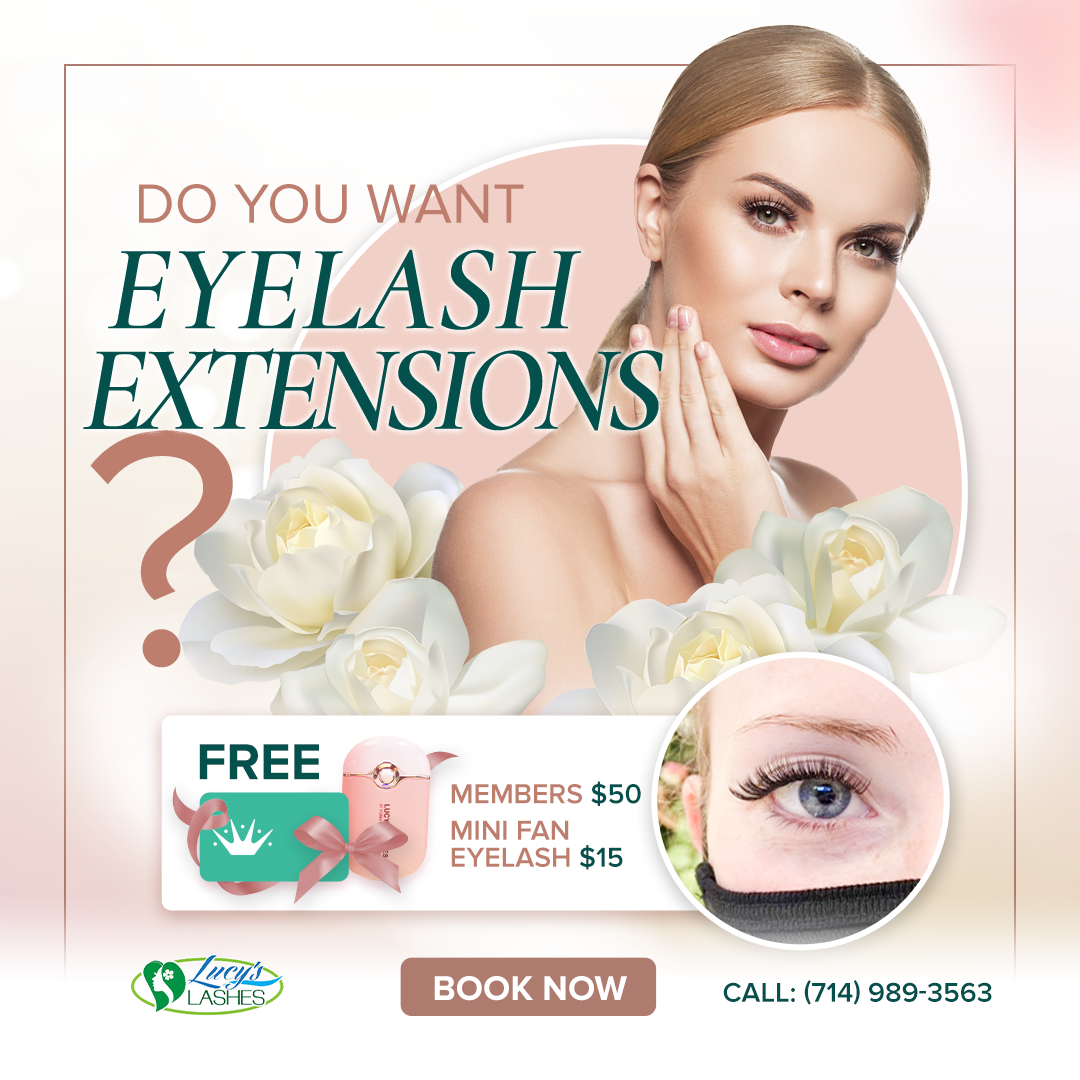 The history of eyelash extensions is riddled with many unconfirmed stories and myths.

Some say it was Egyptians who first came up with the idea of artificial lashes made from thin strips of gold and silver.

Others claim that false lashes were first used in 1916 by director D.W Griffith to make actress Seena Owen look more alluring in the movie Intolerance.

The most popular story, however, is that of Anna Taylor.

A beauty salon owner from New York, Anna Taylor is credited with being the first person to apply false eyelashes commercially while celebrities like Marilyn Monroe, Twiggy, and Elizabeth Taylor were some of her earliest clients.

Why Were Eyelash Extensions Invented?

The primary reason for the invention of eyelash extensions was to enhance the beauty of eyes and make them stand out.

However, over the years, the function of eyelash extensions has changed and they are now used for various purposes like making the eyes look bigger, fuller, and more defined.

They are also used to add length and thickness to the lashes, as well as to create different looks for special occasions.

Where Did Eyelash Extensions Originate From?

Lash extensions are believed to have first been used in ancient Egypt. It is said that they were used to enhance the beauty of eyes and make them stand out.

Both Egyptian men and women were seeking this novel way to improve their appearance and status.

Eyelash extensions were invented and patented in 1911 by Anna Taylor. She was a beauty salon owner from New York. Ms. Taylor is credited with being the first person to apply false eyelashes commercially.

The patent description says they were intended “to be used in combination with the natural eyelashes to add length, thickness, and/or fullness thereto.”

What Were False Eyelashes Originally Called?